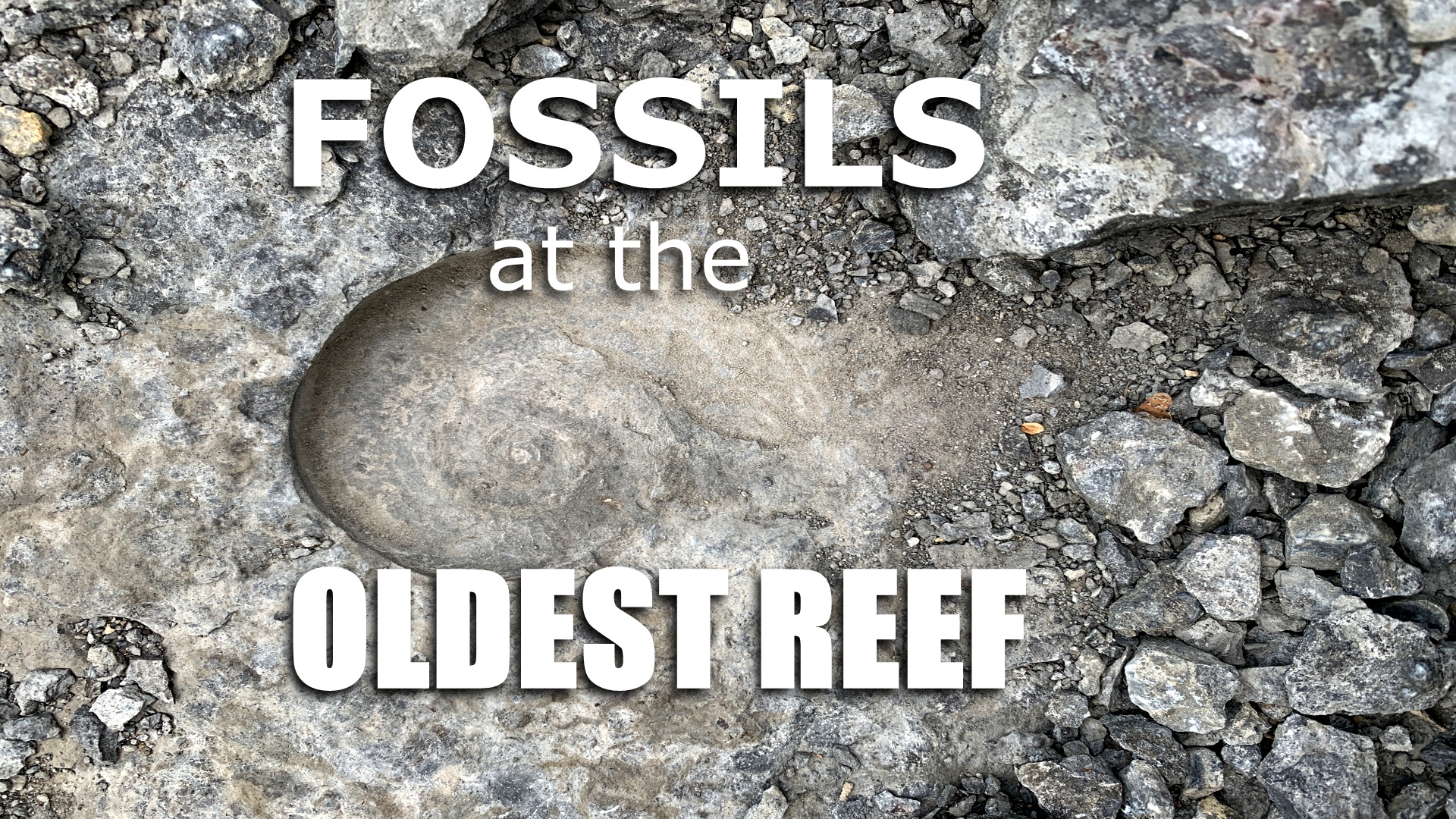 Fantastic Fossils at the Oldest Reef on Earth on Isle La Motte, VT

Fantastic Fossils at the oldest reef on earth on Isle la Motte, Vermont. 480,000,000 million years ago, when this reef teemed with life, it contained primitive creatures, ancestors of today’s snails, octopuses, and sea sponges.

The reef and the dead creatures within it became fossilized black limestone, which was quarried in the 1880s and used to build Radio City Music Hall and the National Museum of Art. Due to it’s geological value, it’s now preserved at the Fisk Quarry Preserve, which is on Isle La Motte in the Champlain Islands in northwestern Vermont. It’s a great place to walk around and explore.

Carol Anne Chapman is the author of When We Were Gods, a chronicle of her past life memories of the amazing world of Atlantis.

TIME STAMPS for the Video

ATTRIBUTIONS of the Video

Copyright 2021 Carol Anne Chapman EXCEPT FOR (in order from beginning to end):

I enjoyed this video because you tell us how the rock in this quarry was made and how it is used. Black limestone is so beautiful.

Thanks, Stephanie, I’m glad you enjoyed the video. The black limestone is so beautiful, and also quite special with the fossils in it.