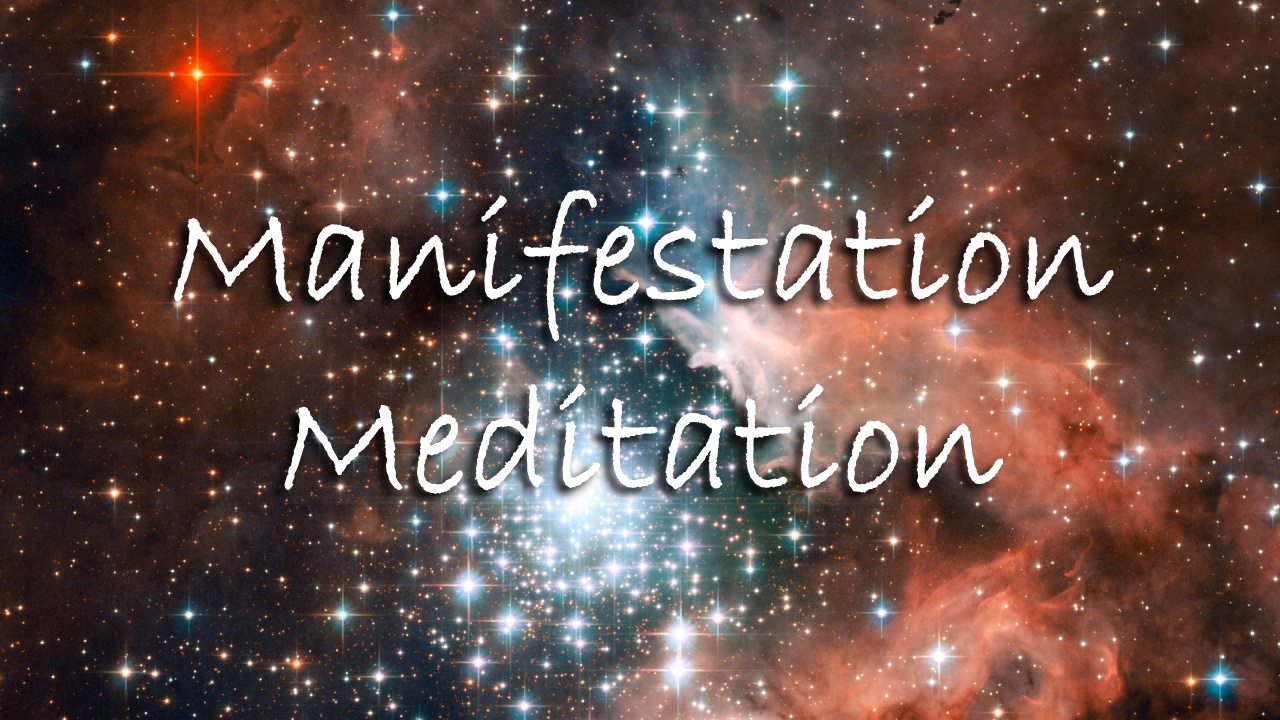 Law of Attraction Daily Affirmation is a Daily Prayer that you can use as a Manifestation Meditation. You say it for 40 days and receive results fast. Also, because of the way it’s phrased, you’ll know whether or not you get what you’ve asked for…or even something better.

Examples of the Law of Attraction Daily Affirmation In Use

In the video, you’ll also see two examples of the 40-day Law of Attraction Daily Affirmation working. In one instance, Carol asked for her Twin Soul, who arrived on the 39th day of the affirmation. He has become Carol’s husband of 20 years.

In another instance, she used the Daily Affirmation hoping to get wealth. However, on the 40th day, when the results are supposed to happen, she did not receive wealth in the form of money, as she had hoped. Instead, she found herself in the front of a Chinese Tea Shop. There, she learned how to make Green Tea taste pleasant. Until then, she had tried to drink Green Tea, because her doctor had prescribed it, but it tasted very bitter. Green Tea is supposed to help with weight loss, a problem Carol’s had her whole adult life. In the tea shop, she learned the Gong Fu style of making Chinese Green Tea and also how to make green tea taste pleasant, which is revealed in the video. The green tea has helped her to lose weight.

Free PDF of the Law of Attraction Daily Affirmation Available

Get a free PDF of the 40-day Law of Attraction Manifestation Meditation when you click here.

Have Your Heart’s Desire Book Mentioned in the Video

In Have Your Heart’s Desire, you’ll find the 40-day Manifestation Meditation Daily Affirmation. In addition, you’ll find some answers to your questions, such as, “Why 40 days?” and “Can I do two affirmations the same day?” You’ll find the book on Amazon at the following link:

MUSIC under Learning How to Make Green Tea so it’s not Bitter:
YouTube Audio Library: Lau_Tzu_Ehru