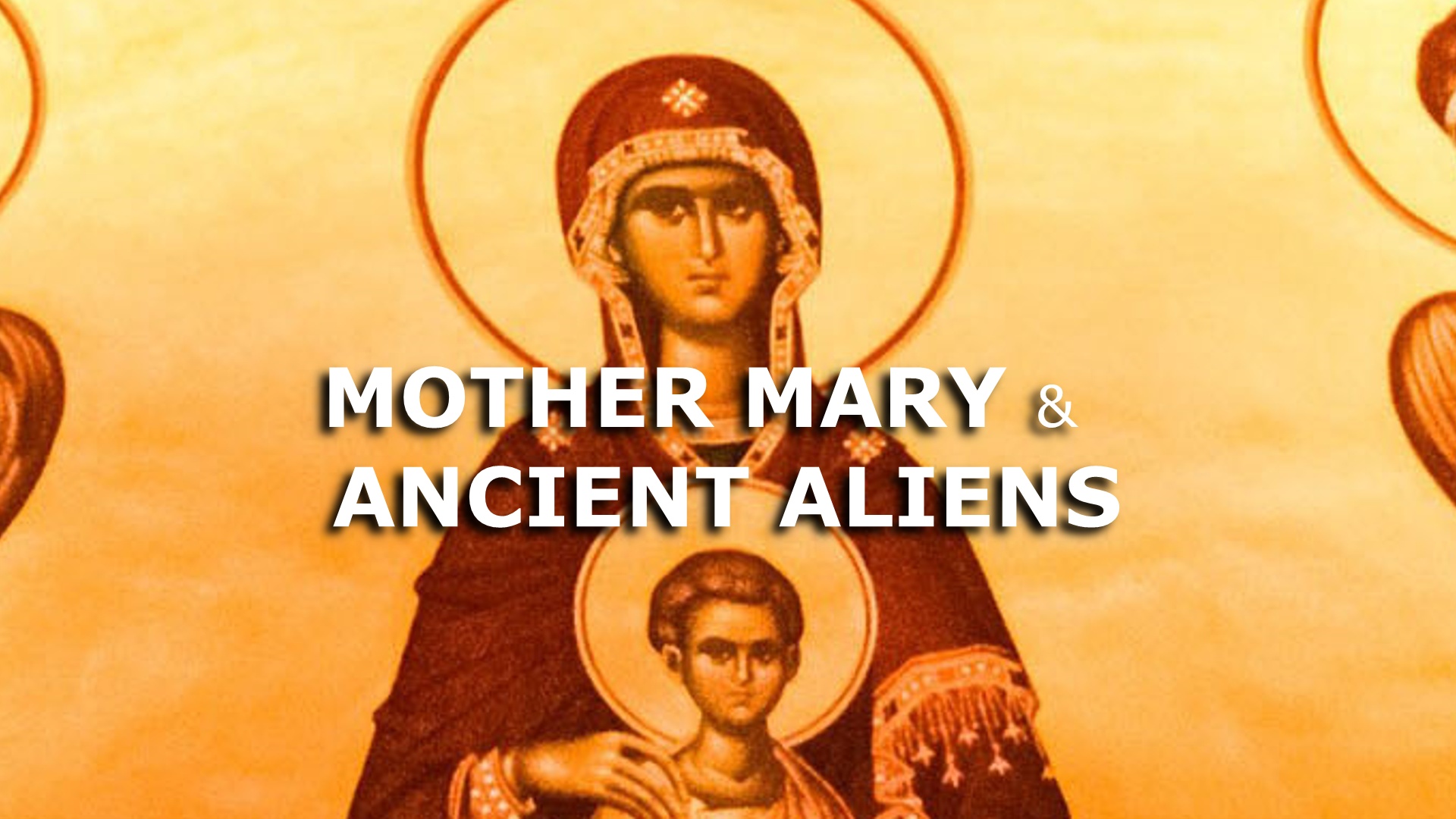 What Does Mother Mary Have to Do with Atlantis and Ancient Aliens?

What does Mother Mary have to do with Atlantis and ancient aliens? In the video below, I describe my past life memories of the time of Atlantis, when I had come to earth as a totally vibrational alien or Light Being from the star system of Arcturus. We came to rescue members of our civilization who had become lost on earth.

When we became stuck on this planet as well, our leader the Christ Consciousness came to earth to free us. The female aspect of this amazingly loving and accepting energy has become known as Mother Mary. Interestingly, she appears in Light Being form throughout the earth as the Apparition of the Virgin Mary.

Timeline of the Video Above: Mother Mary and Ancient Aliens

My Past Life Memories of Atlantis and the Christ Consciousness

My ideas come from my past life regressions, in which I had past life memories of being a Light Being or an Extraterrestrial or an alien (however you’d like to call it). We came to earth on a Rescue Mission to find members of our civilization that came from the star system of Arcturus. When we became stuck on earth, out leader, who we call the Christ Consciousness, came to earth to help us get free.

Here are links to my book, When We Were Gods: Insights on Atlantis, Past Lives, Angelic Beings of Light, and Spiritual Awakening. In it, I describe my past life regression to the time when our Light Being/Soul traveled the Universe, how it became caught on earth, and how the Christ came to earth to lead back to our starry “home.” The links, below, take you to the paperback and the Kindle version of the book.

What DOES Mother Mary Have to Do with Atlantis and Ancient Aliens?

Although I originally went to Egypt to find evidence of my past life memories of Atlantis, an amazing series of circumstances brought me to a place where apparitions of the Virgin Mary were appearing. I describe my experiences in my book, Arrival of the Gods in Egypt. In that book, I also explain my answer to the question: What does Mother Mary have to do with Atlantis and aliens? Click on the image below to find my book, Arrival of the Gods in Egypt.

Was It a Miraculous Healing from Mother Mary?

While in Egypt, I also experienced what appeared to be a miracle healing from Mother Mary. You can read about it in my blog post and watch my video at this link: Click Here.

Attributions for the Video Above

Screen Capture from a Video by PIRO4D from Pixabay

Image by Dimitris Vetsikas from Pixabay

MUSIC at the beginning:
YouTube Audio Library: The Angels Weep by Audionautix

MUSIC in the middle and at the end:
YouTube Audio Library: Ceremonial Prelude by Sir Cubworth

Image of Mother Mary used for the Featured Image of this blog post:
virgin-mary-queen-of-heaven-2865908
Image by Dimitris Vetsikas from Pixabay